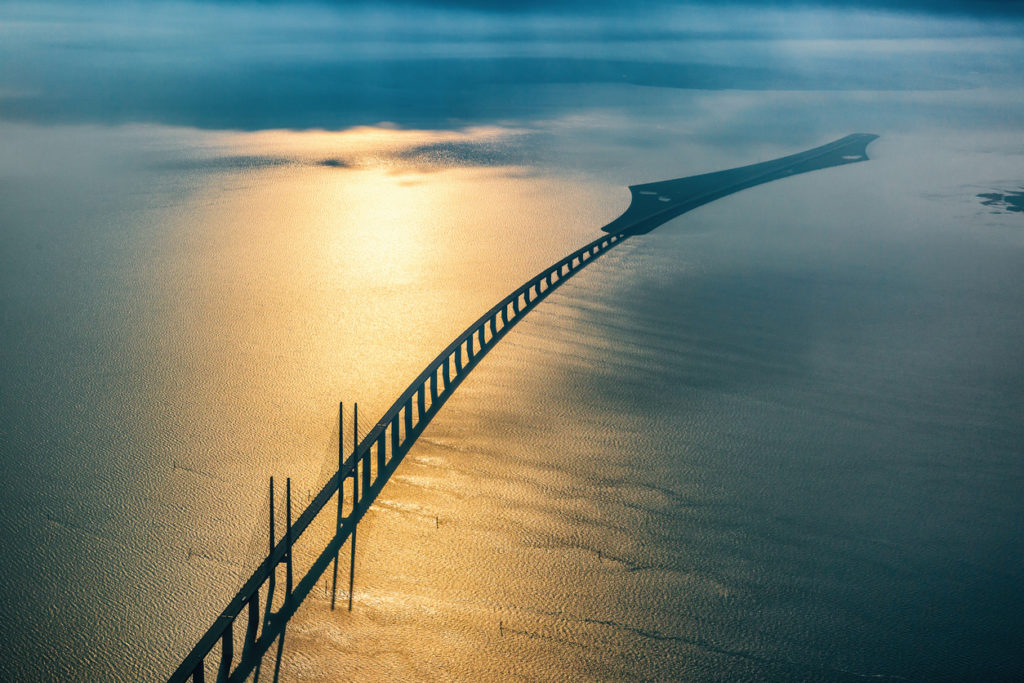 PF Basics Part 3: An overview of the DSCR

The Debt Service Coverage Ratio (DSCR) is the most commonly used ratio in Project Finance. It is a periodic measure of a project company’s ability to meet its debt obligations.

The ratio itself is simple. It is calculated by taking Cash flow Available for Debt Service (CFADS) and dividing it by debt service, i.e.:

The DSCR’s importance should not be underestimated because of its simplicity. Its application is widespread, and understanding the commercial decisions and implications of it, is anything but simple.

THE BIG, THE MIGHTY, THE DSCR

The DSCR is used as the basis for covenants, agreed with the lenders which will provide how low the ratio is allowed to fall. There are typically two floors stipulated:

Lock-up is simply a restriction of distributions. Until the DSCR recovers to above the Lock-up threshold, any cash generated in the period that was planned to be paid out to shareholders must instead be set aside for debt service – distributions are not allowed whilst in lock-up. Breaking the default covenant means that the cash flows are not sufficient to support the current level of debt and a restructuring should be considered and normally it would also give the Lenders the right to take direct enforcement action.

Since it is only relevant during the life of the loan(s), it is also only measured during this time period.

The level of the covenants will depend mainly on how risky the lenders deem the project to be. The covenants typically vary between 1.05x and 2.50x, but there is nothing to say they cannot vary from this. If you pick up any project finance book, you will normally find that as much as half of the book is dedicated to managing the different risks that are involved – mainly because of limited recourse. Risk management is, needless to say, a big part of project finance.

What IS DSCR USED FOR?

Besides being used as the basis for lending covenants, the DSCR has a wider application in project finance. For instance, the DSCR is commonly used to sculpt scheduled debt repayments or even to size debt.

Sculpting your debt as per the DSCR means that the model is used to vary (sculpt) the debt repayments from period to period depending on the projected cash flow and thus the project company’s ability to pay.

Sizing your debt is simply the process of determining how much debt the project can support. Two important factors when determining this are the Debt/Equity ratio and the DSCR.

The terms debt sizing and debt sculpting are often confused, and whilst there is a fundamental difference between the two, it is easy to understand how this confusion can arise. This topic will be covered in more detail at a later stage.

HOW IS THE DSCR CALCULATED?

Normally, you calculate the DSCR in each period as per your model timeline, but the period for which the covenants are measured may differ. For instance, if you have a semi-annual model and the covenants measures annual DSCRs – do you include historic quarters or forecasted ones?

This may not be the most satisfactory answer, but, as always, it depends on the term sheet. Most commonly, the ratio used is the annual DSCR. This is calculated on a look-back basis. This means that the numerator is the current period’s plus the previous period’s CFADS. Equally, the denominator is the current period’s plus the previous period’s debt service. This will give you your annual DSCR (ADSCR). Annual DSCR’s are used because they are less sensitive than more frequent measures of the ratio and eliminate the effects of seasonality.

In terms of outputs, the following metrics are expected to be included in most PF models:

WHAT TO KEEP IN MIND WHEN CALCULATING THE MINIMUM DSCR

The minimum DSCR is exactly as it sounds – it is the period in which the DSCR is at its lowest. The purpose is to monitor your DSCR and identify the period at which the cash flow is at its weakest.

This sounds simple but is a common trap you can fall into – make sure you exclude any zeros, or this will be your minimum DSCR. As per best practice, your formula will still cover the whole timeline, whilst the loan life most likely will not. Similarly, in a semi-annual model, the average DSCR test will only occur every other period, so avoid a zero in the alternate periods catching you out.

THE CONTROVERSY AROUND THE AVERAGE DSCR

The average DSCR is more controversial. The debate about how to calculate the average DSCR is ongoing. I have talked to some of the most senior lenders, financial advisors and modellers all claiming that there is only one right solution (without managing to agree which one this is).

The fact is, there are two ways to calculate the average DSCR. The most important thing to keep in mind is that, whilst they do not generate the same result, none of them can be considered irrelevant since they are both useful for analysing different aspects:

(1) The first method simply takes the average of each period’s DSCR.
(2) The second method takes the total CFADS over the life of the loan and divides it by the sum of the total interest and principal repayments.

There are a select few who do believe that both methods have something to offer; they simply calculate the average DSCR using both methods, and later apply the more appropriate one which will depend on the financial structure in place.

In reality, even if the default DSCR is broken in a period, the lenders might still not want to seize control over the project company, and besides from being useful metrics that shed light on the state of the project company’s financial position, this is when these ratios really come into play.

An issue you may have encountered when modelling your Debt Service Reserve Account (DSRA) is that of circularities. This issue can occur when you are dealing with DSCRs as well – though clearly not because of the simple logic of the formula itself.

There are various reasons why circularities occur here, due to its multitude of applications, such as when used for sizing and sculpting your debt – details around this will be covered at a later occasion. As mentioned in the article covering the DSRA, a common solution to get around circularity issues is to have a copy/paste macro. In this case, it is less straight forward since whilst you may in the end use this method – it is unlikely that this would sit within your actual DSCR calculations.

This is a very high level summary of the DSCR. We have only just scratched the surface of the applications of the DSCR especially in terms of sizing and sculpting debt, and there is more to be said about break-even cases, how the LLCR and PLCR can play a role, and when to use the different methods of calculating the average DSCR.

The purpose of this series of Project Finance basics, of which this is the third part, is exactly that – to cover the basics. That being said, I’m always happy to take suggestions for what topics to cover at a later stage. Be sure to keep up to date and follow the coming parts, which will be summarised in a Whitepaper – covering some of the most commonly used terms within Project Finance.

PrevPreviousPF Basics PART 2: Understanding Lenders’ Requirement of a DSRA
NextPF Basics Part 4: The LLCR an extension of, and complement to, the DSCRNext 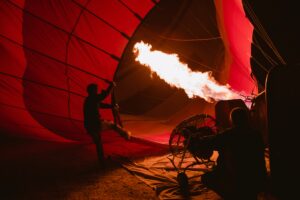 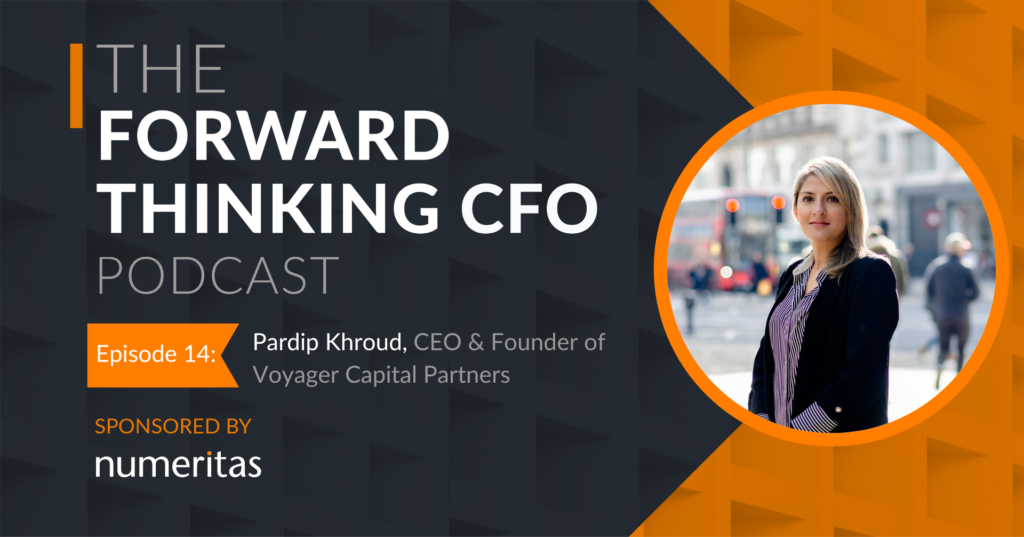